Text-to-speech, or speech synthesis is the production human speech using software. It is a difficult thing to do in multiple languages because each language has its own set of rules. For example, there are many words with the same spelling in English, there are over 50,000 characters in Chinese, and so on.

The issue is, those APIs are a bit pricey. You can expect to pay hundreds of dollars per month just to have the TTS feature in your application.

You can use the Infoset text-to-speech feature to synthesize natural-sounding human speech and integrate into your cloud call center system in seconds. We will continue to improve our TTS engine in the upcoming days. Soon we will publish our ASR (automatic speech recognition) solution to automatically transcribe each and every phone call as well.

Create a free Infoset account today and setup a cloud call center or switchboard in minutes. In addition to speech synthesis, use many features such as integrated CRM, support management, sales process management, live support system, and chatbot for free.

What is a Live Chat Software? How Does It Help Your Business? 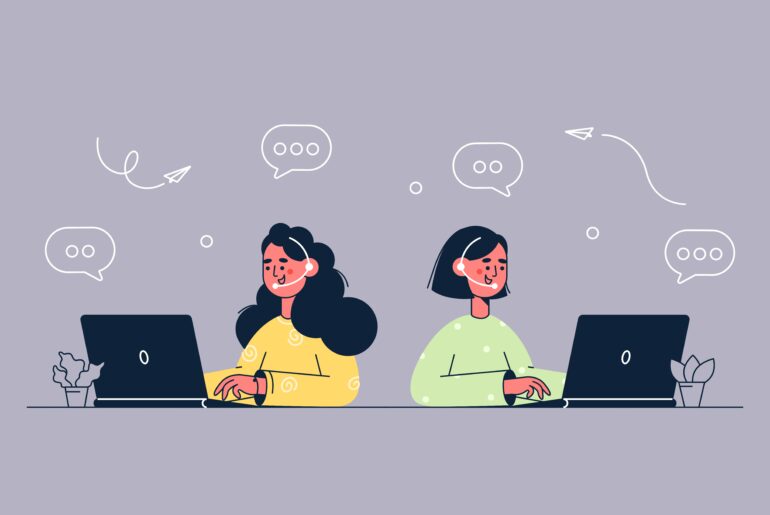 How to Develop Active Listening Skills in Customer Service? 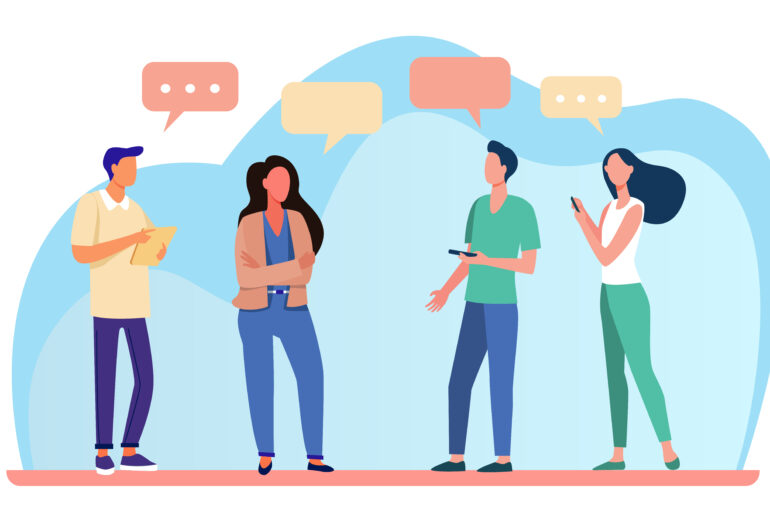 Why Body Language is Important in Customer Service? 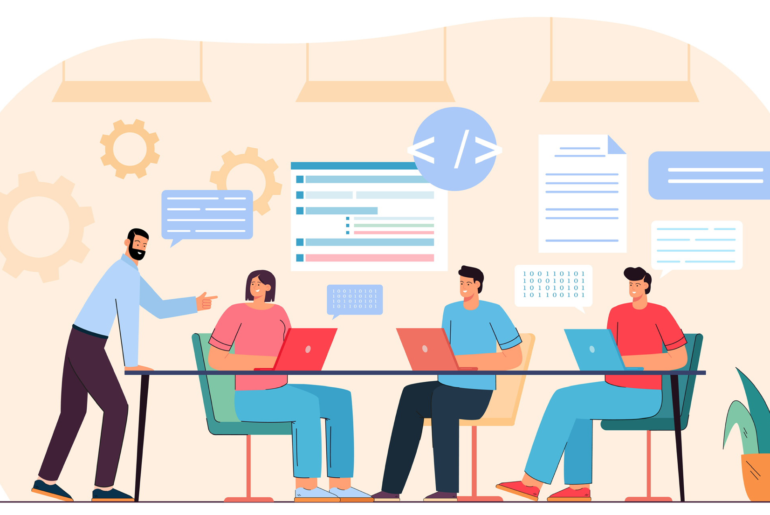 What Are CCaaS Solutions?