Find out how Session Initiation Protocol (SIP) works, its limitations, and what technologies it can be used with. 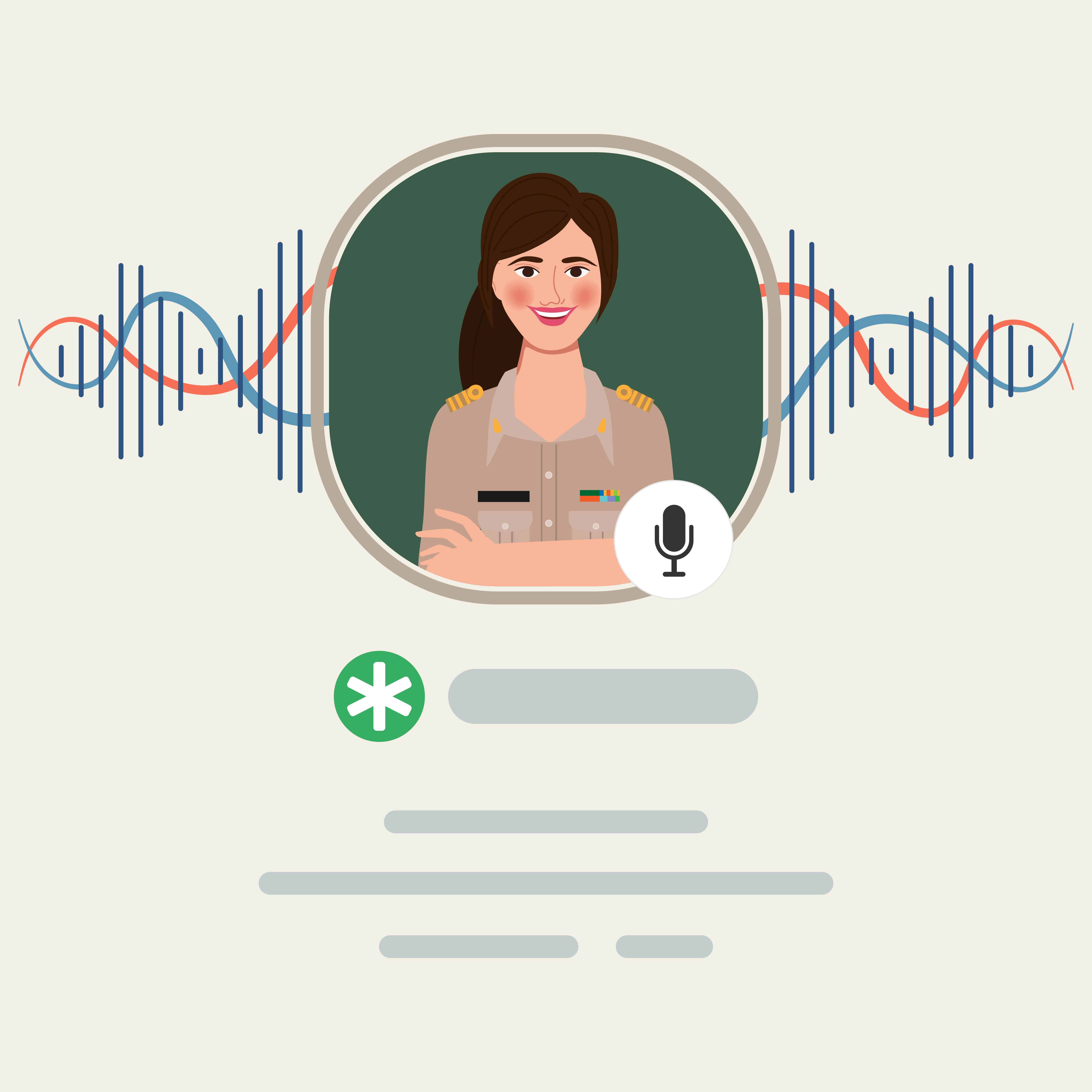 As SIP has become mandatory in many new technologies, including 3G and 4G phones, its use is increasingly common.

SIP can be used to control multimedia conferences, Internet telephony and multimedia distribution of the communication network.

How Does SIP Work?

SIP works with bidirectional interaction. For each SIP message, one device sends a request and the other device receives this request and then responds to that request.

1xx response codes mean that the device was received and processed the message. Codes starting with 2xx mean completion, 3xx are used for redirects.

The most common known code is 200, meaning the process was successfully completed without any further details.

The SIP protocol has many features. Its main features are:

What is SIP Client?

SIP's working principle is very similar to the HTTP (Hypertext Transfer Protocol). In this protocol, users are named as username@domain.

The SIP user can log in with other users or respond to the session requests received after the user subscribes to the server via internet protocol with a user agent. They communicate with messages specially designated for SIP applications.

REGISTER: It is the notification by user agents that they want to register internet protocol addresses to SIP servers. 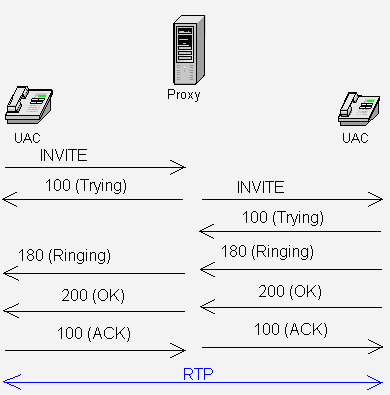 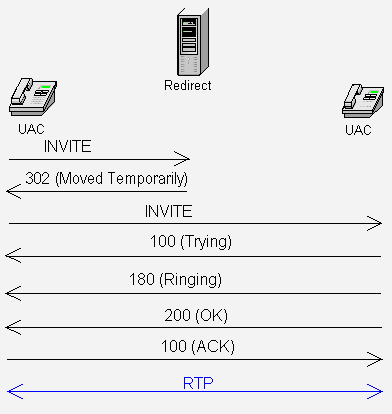 What's the Difference Between SIP and VoIP?

While VoIP is a term that can be used to describe any internet-based telephony service, SIP is a communication protocol used for most types of VoIP distribution. VoIP technology has its roots in the 1970s. Although it is old, its use in the field of business technology has been very popular in the last 10 years.

VoIP over the internet instead of traditional phone lines is a broad term used for any phone call made from VoIP uses the data link to transmit voice packets instead of the Public Transfer Telephone Network (PSTN).

Which of SIP and VoIP is Right for You?

VoIP and SIP are tightly intertwined and comparing them with each other is not a very accurate.

SIP extends basic VoIP capabilities beyond voice calling by allowing users to exchange messages, videos, files and other forms of data over an internet connection. For many companies, switching to SIP can save cost and productivity.

To use the technologies mentioned above, you can try Infoset free for 14 days. With Infoset, you can manage all your support and sales channels such as cloud call center, live chat, e-mail and social media from a single platform and offer your customers an extraordinary experience.